We had the wonderful opportunity to interview Crystal Gail, Miss Florida United States 2013, and first runner up for Miss United States 2013. Once again, Rohan Williams of VSP Worldwide Productions was kind enough to lend us his studio, where we filmed our interview.

Crystal shared with us about her experience competing in Miss United States 2013 and how she decided to enter the pageant. She told us about how she prepared for the pageant in terms of her interview, wardrobe, and walking on the stage.

It was very exciting to hear her stories and share her emotions and excitement of when she was called back on stage and announced first runner up for Miss United States 2013.

Aside from being a pageant girl, Crystal has many other accomplishments and we believe she is a great role model for many women! Crystal has a masters in marketing but apart from that she dedicates her time volunteering for Big Brothers Big Sisters.

In our interview, she also shared 3 unique, interesting things about herself (watch our video in order to find out) :))

I do not want to spoil the video by sharing too much! We will be posting behind the scenes footage and in few days share the video with the full interview! 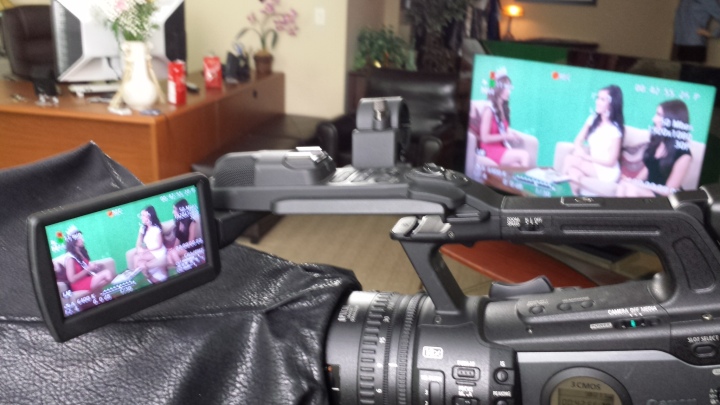 Check out our YouTube channel LadyCode and stay tuned for the video! 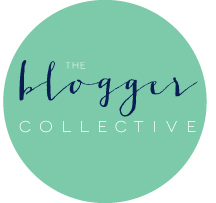 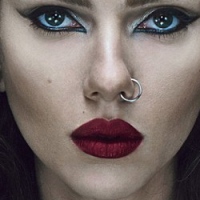 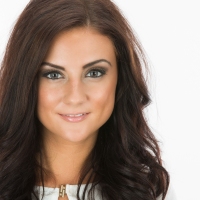 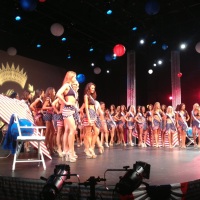